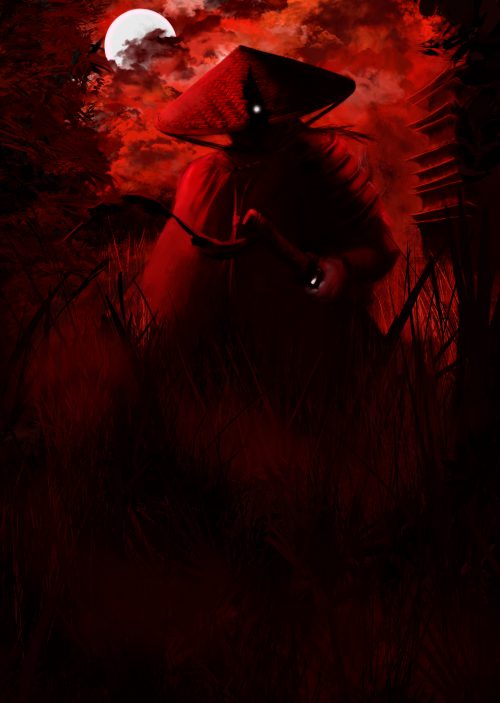 “Hold the Line!” A six-foot tall brawly man wielding a blade with a length that matched his height. “We can’t lose this front or the enemy will take our fallen brothers from their rightful rest,” barks a Ronan Warrior sergeant.

The undead horde of Malcavian pushed the already broken Ronan front devouring their ranks, but the men stood with ever more vigor. Retreat wasn’t an option for these war bred elite warriors.

A loud squawk thundered through the air…..then another, and another. Off in the horizon a dozen gargantuan ravens soared over the battlefield bearing Ronan Skyriders. The ravens dove down towards the broken front, the Ronan Warriors leaping in unison into the fray of battle. Their leather wrapped large blades swirling through the air, the long wrappings unsheathing green-hued steel cleaving through masses of rotted flesh. Undead bodies dropping in droves as the Ronan ranks reform, retaking their position and pushing forward. The Ronan Skyriders stretched their blades overhead as the colossal ravens returned. Swooping down the ravens clenched onto the giant blades lifting the Ronan Skyriders away.

Ronans were warriors who originated from the empire of Rone, a collection of city states who united together but has since fallen. Devoted to a single cause, to protect their borders from horde armies, especially the undead. They were trained and conditioned at a young age to master war. Armed with their nation’s legendary Ronan Blade, a six-foot green-hued metal sword. A metal impossible to use until a rediscovered ancient technique from before the Cataclysm Campaign allowed Ronan’s to craft these weapons. As light as a feather when still, weighing more than four horses when swung. The metal’s nature makes the blade difficult to wield but devastating when mastered. Ronan Warriors decorated their blades with long linen covered leather wrappings weaved in particular patterns and tied to the hilt. This allowed them to unwrap their blades as they were wielding them in battle, creating a distracting wall of flowing cloth.

Ronans are now a rarity as the kingdom of Rone no longer exists. Most Ronans wandered the world training others in the way of their sword hoping to pass down the art so it was not lost. A true Ronan Blade is even rarer than the warrior itself as many of these swords and their metal were forged down and repurposed. With very little of this metal left, and hardly any smiths to craft it, it can be a life mission for a Ronan to find such a blade again. But even without it, a Ronan is a master of their art, and war is their canvas.

Ronans are a leather wearing support tank and melee fighter. They can deal with multiple enemies better than any other class with their superior agility and crowd control tactics. They employ a wide range of impairing techniques such as: tripping, snaring, blinding, distracting, and instantly causing their enemies to change targets. They can even mislead enemies to attack targets of their own choosing, including an enemy’s own allies. Ronans use their surroundings to their advantage; flipping off walls, kicking up dirt, and jumping off enemies just to name a few. They will utilize whatever tactics to gain the high ground, making them a menacing force on the battlefield.