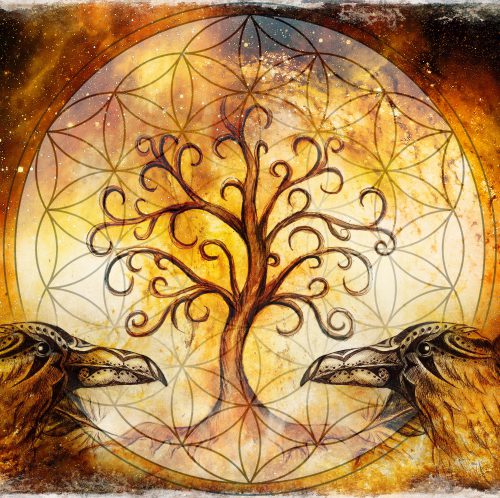 When the Tree of Life was created it brought into existence polar energies known as the Twin Voids. This stable node of energy became surrounded by entropic forces which would be the elements of creation. From this very same energy, the Magnitheons would be born and become the builders of Myr’Nora. The Magnitheons not only shaped the material plane, but would come to create all the planes of existence.

As ages passed the mortals of Myr’Nora would worship, pray, and fear the Magnitheons; however, some of these mortals would rise above the rest and contest their own limitations. In their own right, they have obtained and earned their own immortality by carving out a seat upon the pantheon. These self-made immortals are known as the Ectotheons. 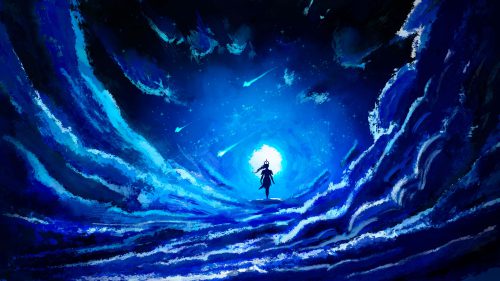 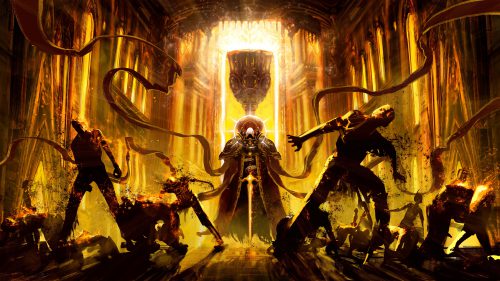