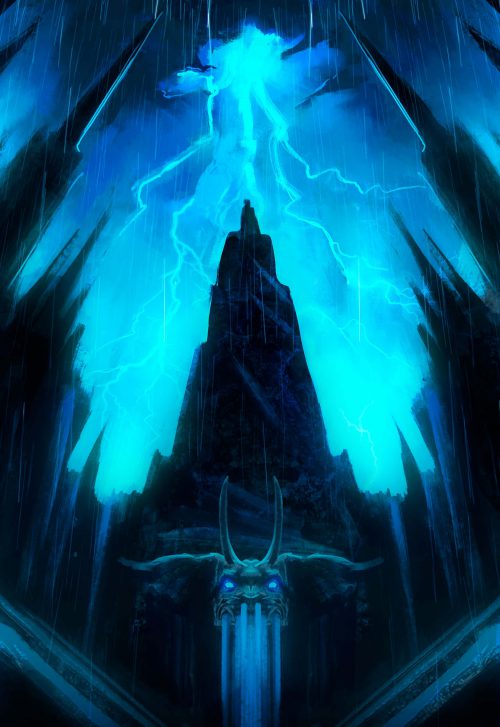 If there was ever a moral line to be crossed, the Ice Gnomes have crossed it. If there was ever anything that should never be created, the Ice Gnomes have probably created it. While the world was still collecting itself, a small group of gnomes would dabble in creations that the rest of gnomish society deemed unethical, mainly inventions of war. Because of this they were branded outcasts by gnomish society and exiled for crossing too many moral lines. During the Age of Chaos, these exiled gnomes would find themselves settling far away lands. They created two cities; Winterwall to the south and Iceclad to the north. Here the Ice Gnomes created their own society, with their own rules, away from the judgmental eyes of their cousins.