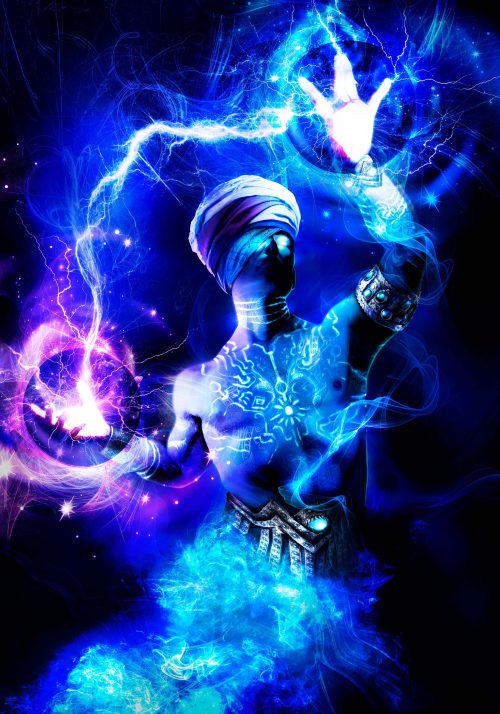 When Sorcerers first appeared in Myr’Nora they were called “World Breakers”, and for good reason, as their untrained tapping into the Twin Voids unleashed chaotic consequences onto the environment. Since then, they live mostly as outcasts, monitored and hunted down by The Order of the White Lotus, the Divine Cloaks, and others like it. However, a select few refuse to submit to this isolation and have amassed a level of control of their powers which makes anyone think twice before confronting these arcane weavers.

Born with a natural connection to the Twin Voids, these arcane specialists tap into the reservoir of primordial energies unaltered. But tapping into these powers has it’s drawbacks as the Sorcerer becomes vulnerable to outer-worldly influences, transposing their wills. If left unchecked this can transform them into walking embodiments of the very powers in which they wield. But controlled, these spellcasters can achieve greatness beyond the reach of mortals. 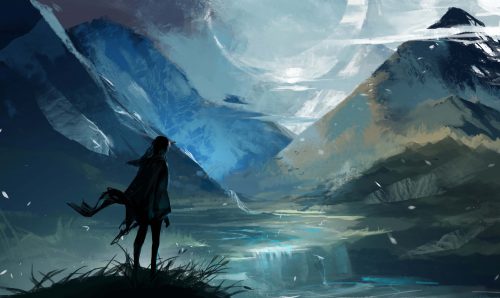 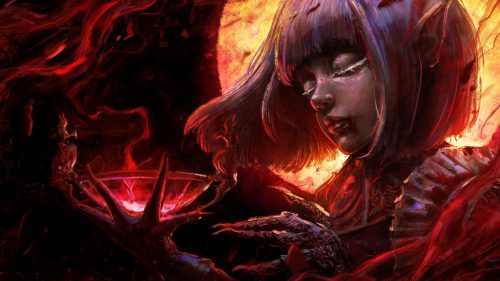 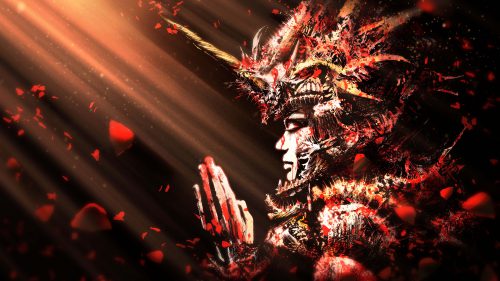 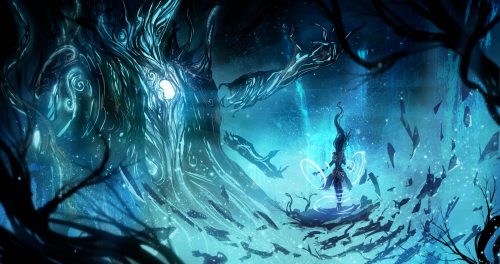