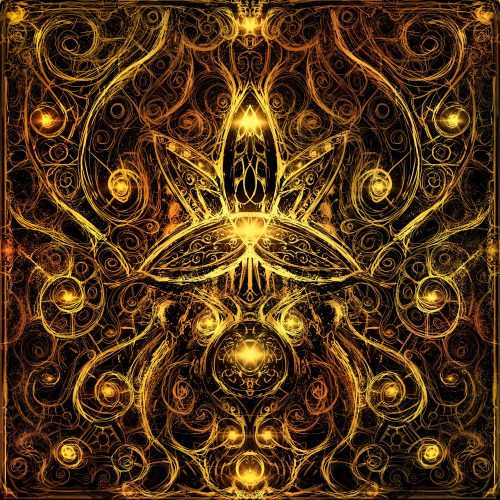 In the beginning, there existed no life. There was neither fire nor wind nor water. Not even light or darkness, but only a void. Out of this void a seed was dropped by the hand of “Sow”, a name unknown to most everyone. The tree that sprung from this seed bore the offspring that would be the cradle of life. From this light and darkness came into existence; followed by earth, water, air, and then fire. As the fruits of the tree ripened, they sprung to life the gods of creation. Possessing the powers of creation, these gods created one world into physical form. Rocks and mountains grew, trees and water filled valleys, oceans were given depth, and the races of Myr’Nora were born. Some of these races mingled well with the others, while others met with war. Since the beginning, their struggles were unnoticed by the gods, who even amongst themselves, couldn’t find balance. And so in this time the most powerful of the races, only known now as “The Ancients”, enslaved and dominated the entire known world. The skies were filled with floating metropolis cities, grand arenas, megalithic structures, and magic beyond comprehension.

Alas, not all things could last forever. Balance needed to be restored, so the other races of Myr’Nora rose up against their oppressors. At first this was of no concern to The Ancients. But soon several heroes rose up with a power never seen before and it rivaled that of The Ancients. The rebellion overwhelmed them and one by one their cities came crashing down. Angered by centuries of servitude, the other races fought The Ancients to extinction; complete genocide. But the war didn’t stop there. They crusaded to destroy all remnants of The Ancients, leaving none of their technology and magic behind. Their legend and their history was lost and buried, scattered across Myr’Nora. This would end the age of the Cataclysmic Campaign and enter the world into an age of darkness.

Centuries of war followed between the races of Myr’Nora as they struggled to share the land of which they liberated. In time, the modern world of Myr’Nora was born. Nations and empires rose and fell until finally, an uneasy truce settled the disputes… for now.

This would be the longest peace seen in history, but little do the races of Myr’Nora know that this is only the calm before the storm.