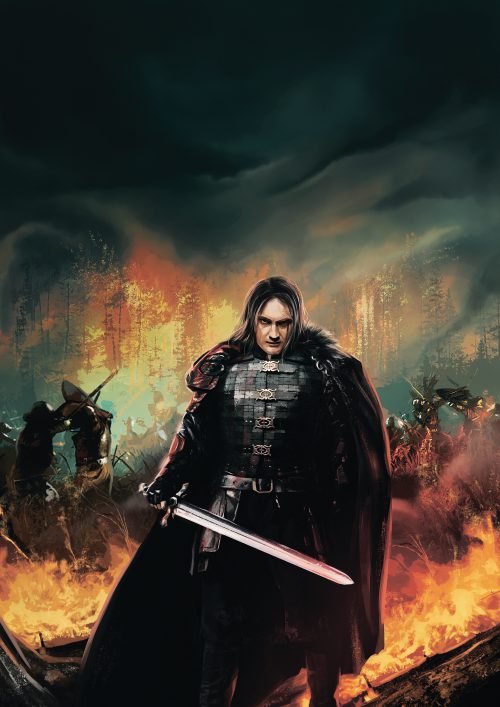 Wardens dedicate themselves to protecting the balance of arcanum and thus are one arm of the Order of the White Lotus. During the second age of darkness, powerful sorcerers delved into arcane powers without constraint, resulting in tears in the veil of Myr’Nora. These sorcerers, called “World Breakers”, dealt devastating and unprecedented damage to the land, opening portals to other realms with otherworldly demons and battling each other for supremacy. As conflict among them grew, mountains were toppled, rivers ran dry, plains were flooded, islands were sunk, volcanoes erupted, magical maelstroms raided towns and villages — the land was in turmoil. During this time the Order of the White Lotus was born with one purpose, to regain balance and control of the world and to stop such destruction. And so became the Warden, the oldest sect of the White Locus, focused on culling the destruction at its root cause.

Warden are sorcerers themselves, training from a young age in the subtle art of hunting down sorcerers and rogue wizards, hoping to prevent any unwarranted devastation. When a young sorcerer is discovered there is one of three fates for them; to be killed, to be pacified, or to train as a Warden. Their duty dictates they travel incognito, catching rogue magic users off guard if hostile. They possess the ability to ward against magical detention, bypassing any magical securities. Acting as secret agents wherever they may travel and keeping a low profile; and if needed, altering their self appearance. Their abilities also transcend upon otherworldly beings such as demons, becoming the bane to their trespassing presence. Thus becoming a pristine combatant rooting out spellcasters wherever they may be.

Wardens are hybrid fighter-sorcerers who use magic to sabotage spellcasters while engaging them in melee. They wear chain armor and wield but a single weapon, allowing a free hand for their own casting. They can hinder spellcasters by placing wards of various types, shapes, and sizes on the ground which also give advantages to themselves and their allies. They can redirect spells from enemies into these wards, further empowering them. And even centering these wards on moving targets, evolving as the battle continues. They also possess enchantments that can help shield them from magical detection, masking their life essence or altering their self image; aiding in their ability to move through hostile territory.