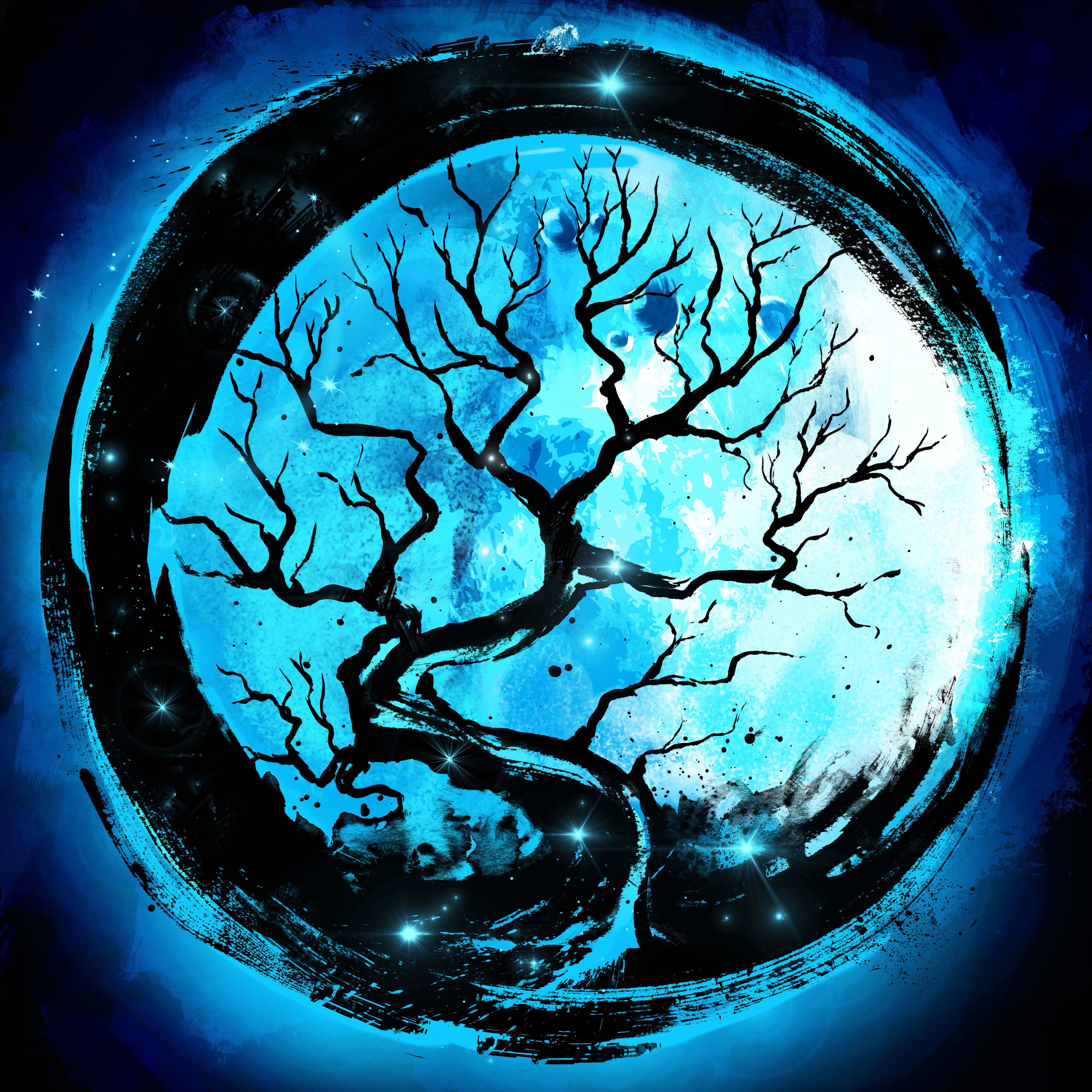 Gladimor is another middle-born much like Kordale. But unlike him, Gladimor often mediates between the other Magnitheons, bringing balance when feuds arise. Her council plays a major role in maintaining some resemblance of peace among the Magnitheons, coining her the nickname “The Mother”. She is known to be unbiased in all her dealings.

Balance is the key to existence, without it all will fail. Her nickname “The Mother” has mistaken many to believe her to be the actual creator of all living things. Her followers practice in protecting and preserving all living things. It is understood that sacrifices are required for the greater good leading to the common expression “taking the good in with the bad”. Followers of Gladirmor often practice temperance in many aspects of life. Never eat too much; work, but don’t exhaust; moderation, avoid excess. A major event is said to occur if balance is not maintained, called “The Cleansing”, which would be the unleashed consequential forces that brings balance back to the world, but at great cost.

Gladimor is commonly worshiped by Priests, Clerics, Knights, Halflings, Elves, Rangers, Druids, Monks, and the Order of the White Lotus.